There are various programming languages that are evolving on a constant basis all over the world. Every language is developed only with an intention to ease the developer’s role. With the digitization in every field, it has become almost impossible to live without smartphones. The various applications residing within the phone has become part of life. From the morning wakeup to entertainment, work up to sleeping time we are using them several times. All these have been possible only because of the evolution of the programming languages. 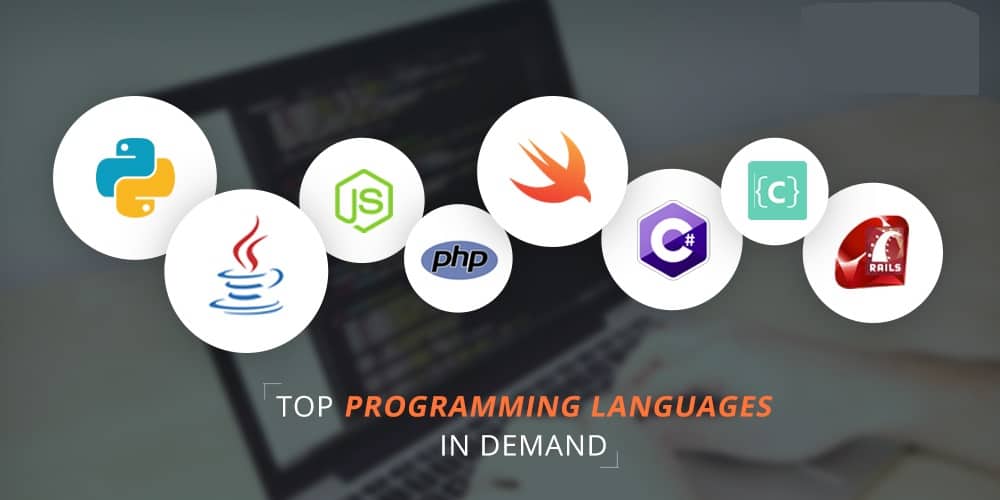 The comfort that every language generates to the new developer is the major reason behind the development of such a sophisticated application. Our way of living has got better only because of these languages. Today a lot of organizations have grown up to generate applications that can change the people lifestyle.

New technologies are employed to make an appealing product and stand out of the crowd. However, the foundation still remains the same. Although the programming languages rise in large number, there are some languages which are most preferred by the developers for building any type of application. So, what are those languages capturing the strong position? Here we go.

Java the open source programming language is still the most preferred language among the developers. Although after this language various numbers of languages have advanced to provide better working conditions to the developers, it holds its position solidly.

The specialty of this language lies in the generation of the server-side applications and is always staying in demand for other features it provides the developers for generating apps for web, mobile, and smart devices.

Java has turned out to be the primary language for the developers to generate different types of applications. Not only the leading organizations but also the startups and government organizations are also voting for Java due to its robust and secure characteristics.

Java is about 21 years old and used by millions of developers over billions of devices. It has the special Java Virtual Machine (JVM) which allows operation over any type of hardware and operating system. Spring is one of the popular frameworks that are used to develop secure web applications.

Python is a dynamic programming language gaining popularity in the recent days similar to Java. It is also an open source programming language which is highly cost-efficient for the startups to work on their project. It has been the past few years which are considered as the golden period of Python.

The major reason behind its growing popularity is the ease of learning. Along with the simplicity of language, it also comes with extensive library features that make coding more comfortable. A most impressive feature is the read coding structure, the whitespace indentation feature. It is much suitable for beginners since it is absolutely user-friendly. Some of the famous applications built with the help of python are Reddit, Instagram, and Youtube. Web development, 3D rendering, and other scientific computing are possible in Python.

PHP is a scripting language that is used for dynamic websites. It also comes under the open source programming language and is employed in creating the server-side scripts. It is widely popular because it is much simpler to learn. It does not depend upon the platform or the OS. The new programmers will find it much easier to work with the PHP language. This was first developed as a web development language and later extended to a general purpose language.

JavaScript is a web development language with the main objective to dynamically add interactive elements to the browser and web applications. Most of the developers go for JavaScript to do front-end development. Not only in those applications but also used for creating animations. It is employed in web development to provide better control over the web interfaces.

It is now preferred by the developers for web development because it supports almost all modern browsers. Hence, no compatibility issues will rise in the product developed while running it over the browser of different platforms and compatibility. In addition to front end development, back end development is also possible but only with the assistance of Node.js. Constant popularity is maintained by this particular language right from its emergence up to now.

It is one of the oldest programming languages which form the base for any kind of coding. This is especially good for writing the software and the application codes. High-performance computing is possible with this particular language. Hence, its area lies in the embedded systems where high performance is the primary need. C is one of the most flexible languages to design codes at comfort.

There are several modern languages like Java, C++, and Python which are said to be evolved from C. Most of the developers start with C when they begin programming and gradually learn other languages. C language aids like a template to learn standard coding method.

It has also paved the way for learning modern languages like C++, and PHP in an easier way. In addition to it, C forms the base for many popular operating systems. Some of them are Linux, OSX, and Windows. Other features which are highly notable in C are the flexibility it provides to the developers to code, memory management, and strong coding support.

The Best Entertainment App Development Trends for the Year 2021 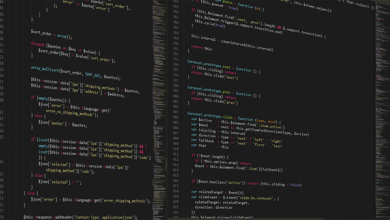 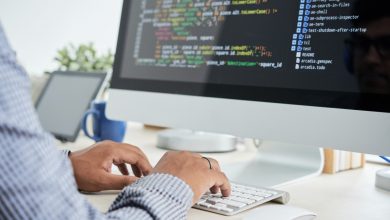 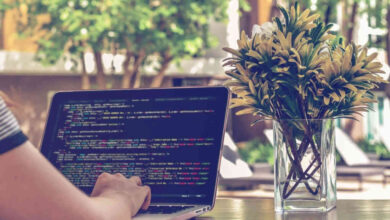 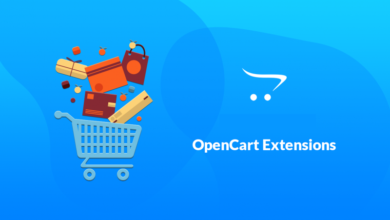