Ah, yes, the eternal debate – which is better, head keywords or long-tail keywords?

But the real truth is, the two aren’t really comparable, as both types of keywords have their own purpose and use cases.

Head keywords are there to drive traffic, while long-tails are there to capitalize on intent. Both can be very powerful tools for your PPC campaign if used correctly – it just takes a little marketing wizardry and a bit of know-how to make them work.

In this little article, however, we’ll be primarily focusing on long-tail keywords – how they are distinct from head keywords, what their primary uses are and how you can get search traffic for them.

If you’ve been asking yourself about long-tails for a while now, stick around, and we might just teach you a thing or two!

What Are Long-Tail Keywords?

So, let’s start with the basics – what are long-tail keywords, and how are they distinct from head keywords?

At the “head” of the curve are the shortest of keywords, consisting of 1-2 words. As they’re the most generic, they can show up pertaining to a wide range of topics, so they generate the most volume. These keywords are few in number, but can generate thousands, if not tens of thousands, of searches on a monthly basis.

On the other end of the spectrum are the long-tail keywords. Because the graph looks like it’s trailing off, leaving a long “tail” behind, the keywords in this sector are called long-tails.

Long-tail keywords are numerous, and can number in the billions, but, contrary to their counterparts, they generate only a few searches each month.

However, despite generating low volume, they generate a lot of traffic – 70% of all traffic, to be exact. Long-tail keywords are also typically longer, consisting of 3-6 (sometimes more) words.

Of course, the most obvious difference between the two keyword types is the amount of traffic they generate, and how prolific they are. However, they also have one more difference that is the key to today’s debate – their ability to generate leads and convert them.

You see, because of their generic nature, head keywords (aka short-tail keywords) are not very good at generating leads. A person looking for “running shoes” isn’t really ready to buy – they’re still at the research stage, and they’re just exploring their options, aka they’re “just looking around.”

However, if a person types in “affordable Nike running shoes” they’re already much closer to making a purchase.

With the addition of “affordable” and “Nike” they’re now looking for something a lot more specific, which means they’re now transitioning from the research phase, to the consideration phase, aka, they’re not actively considering purchasing shoes in the specific price range from a specific brand.

And therein lies the true potential of long-tails and their advantage over short-tails, especially in a PPC campaign.

Essentially, think of it like this: a short-tail PPC campaign is like a carpet-bombing run – you’re looking to drop as many bombs, to hit as many targets as possible.

A long-tail PPC campaign, on the other hand, is like a surgical strike – you’re looking to hit a smaller number of strategically important targets with just a few well-placed missiles.

Of course, both tactics have their advantages and disadvantages, and it’s up to you to decide which PPC keyword type best suits the strategy for your current campaign.

They have a lower KD

Because long-tail keywords are so numerous and because they generate so little traffic individually, they’re usually much less competitive than their short-tailed cousins.

Head keywords generate a lot of traffic, and, as such, their KD (keyword difficulty) is often through the roof. This means it’s very hard to cut through the competition and gain that coveted spot among the top five results in SERP.

They give you a fighting chance

Consider this: you’re a small retailer, operating mostly locally in your town. How are you going to compete with the likes of Walmart or Amazon if you’re selling the same product?

The answer – you’re not. Both of these companies are too big for you to wrestle arms with them, and, if they decide to place ads using head keywords, they’re always going to take the top spot due to the sheer amount of authority they command online.

And, because Google values local SEO quite highly, it always displays local results first, giving your small business a fighting chance against the giants.

Consider this – if you were to type in “chocolate cake”, with the intent of making one, you’d get a huge number of results that may or may not satisfy your intent.

You’d probably get a bunch of pictures of a chocolate cake, perhaps a Wikipedia article on chocolate cake or an Iron Chef YouTube video where the Iron Chefs are competing in making one.

You can apply the same logic to a PPC campaign. If you target head keywords, you’ll basically be targeting the top of your buyer’s funnel, which means, you’ll be generating a lot of traffic to your website, but not getting many leads.

With long-tail keywords, however, you’re targeting the bottom of your funnel where visitors have already converted to leads, and now you’re trying to convert those leads to customers.

Finally, long-tail keywords are often used for voice search. Voice assistant technology has been getting a lot more popular in recent years, and is closely tied to the rise of mobile browsing.

Since most voice searches come from mobile, and mobile is slowly becoming a dominant form of browsing, occupying 54.4% of all website traffic, websites that want to optimize for mobile and jump on the bandwagon have to optimize for long-tail keywords.

How to Find Search Traffic for Long-Tail Keywords

So, how do we actually find the search traffic for our long-tails? Or, in other words, how do we determine which ones we should target?

One of the simplest ways is to just check Google. Type in your browser any head keyword, and just start typing in letters in an alphabetical order. Google will automatically auto-fill the most popular keywords, allowing you to glimpse the most popular ones.

However, that’s just the point – those keywords are the most popular ones, meaning, they’re also the keywords with the highest KD, and it might be extremely difficult to rank for them, especially if your website is brand new.

This is why some marketing experts don’t approve of using Google Autosuggest as your sole source of long-tails. And, indeed, neither do we – however, it is a good start, and it lets you either avoid them, or focus on a version that’s similar but not as popular.

Ahrefs’ Keyword Explorer is a much better tool for keyword research. It is simple to use, and all you need to do is type in your keyword, and voila! The Explorer will not only list the keywords for you, but also display their search traffic, along with their keyword difficulty.

From then on, you can simply select the keywords you think you can compete for, and start formulating a campaign plan.

The Keyword Explorer also has a “Question” feature that turns your desired keyword into a question-like long-tail, so you can look up those, as questions are some of the most popular searches online.

A neat little trick experienced marketers use is generating Search Term Reports with AdWords (now simply called Google Ads). This simple tool lets you generate a report of all your ads, and all the keywords used in them, and compare them to the users’ search intent.

Using this report, you can now gain a deeper insight into what your potential leads are searching for, and what particular queries they are using to find it.

From then on, you can adjust your keywords to better match their intent, and monitor what kind of impact that has on your campaign.

In the end, it’s safe to say that long-tail keywords definitely have their place in the keyword hierarchy.

Due to their specific nature, they’re highly valued as bottom-funnel drivers, converting leads into customers. They may not generate as much traffic, but the traffic they do generate is much higher quality across the board, making them an excellent target for PPC campaigns.

Of course, to find the keywords and determine their search traffic, one must know their tools. While Google Autosuggest gives a good glimpse of the most popular keywords, it should only be a starting point.

Ahrefs is a much more in-depth tool and an easy way to determine the best keywords, giving you the highest chance for success.

Finally, generating a report with Google Ads lets you see your keywords in action. From then on, you can adjust your strategy as needed to ensure you’re getting the maximum value out of them.

What is Directory Submission in SEO?

What is Article Submission in SEO? 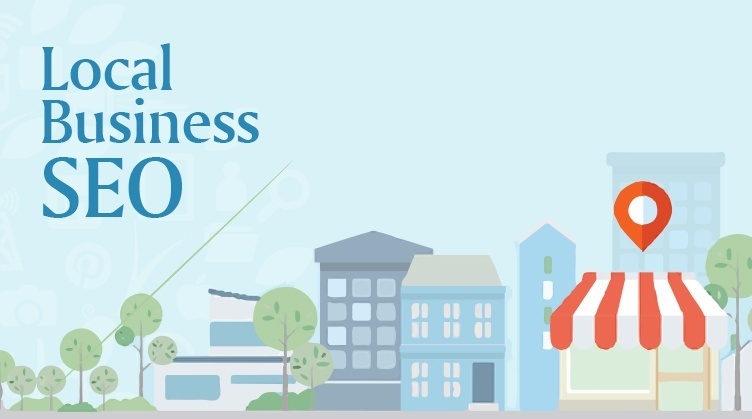 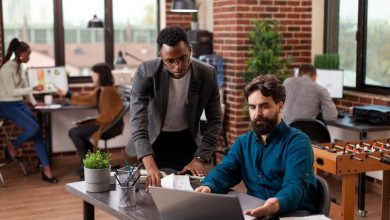 How to Become a SEO Expert 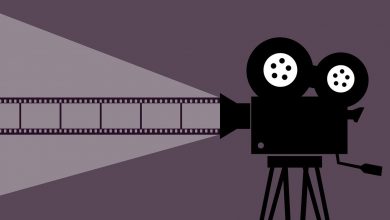 What is Video Submission in SEO? 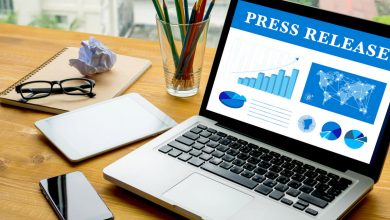 What is Press Release Submission in SEO?