You Know WhatsApp Will Stop Its Support for Numerous Smartphone Platforms by December 31, 2017

The Facebook-owned OTT platform has approved of this development via its official blog post.

The messaging service will block its support to mobile platforms like BlackBerry 10, BlackBerry OS, Windows Phone 8.0 and older versions starting December 31, 2017.  Consumers using mobile devices running any of these Operating systems will not be able to utilize WhatsApp after this year.

WhatsApp first informed in the year 2016 that it will put an end to its support for these mobile platforms but later extended the deadline to up to June 30, 2017, and then subsequently to December 31, 2017.

This was a tough decision for us to make, but the right one in order to give people better ways to keep in touch with friends, family, and loved ones using WhatsApp. If you use one of these affected mobile devices, we recommend upgrading to a newer Android, iPhone, or Windows Phone before the end of 2016 to continue using WhatsApp,” stated WhatsApp on its blog.

Below mentioned are the mobile Operating Systems which will stop supporting WhatsApp in days to come:

12 Most Common SEO Mistakes to Avoid 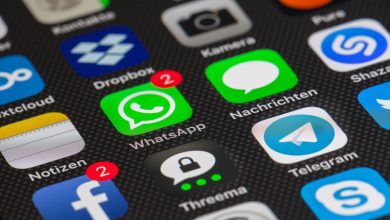 Four Simple, Yet Vital, Questions to Ask Before Launching Your App 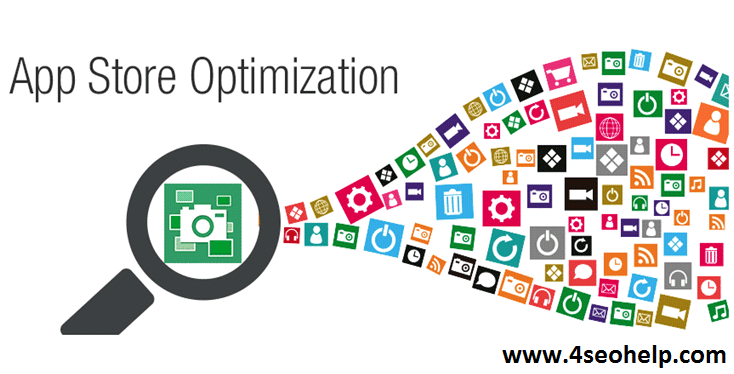