Cloud computing is the buzzword of today. It has changed the way people think and work. But most importantly, it has changed perceptions. Clouds no longer mean just aerosols that bring rain early in the morning.

It is a very useful tool. So useful that it has either replaced or is on the way to replace every other IT technology.

A lot of advantages come packed with cloud servers, especially considering the small price that you pay for its services. So, if you have not considered setting up cloud computing for your business yet, you might want to, now.

Save money and laugh your way back to the bank –

It is no lie that with cloud hosting, you pay less for the same amount of resources. Had you hosted your website with any other server, you would have paid 4 to 5 times more.

Because cloud service is cheaper does not at all mean that it is a compromise with quality. The quality that comes with a cloud server is supreme. In fact, it has all the features – and even more – a business will ever want.

Firstly, it de-escalates the burden that comes in the form of upfront costs. With the amount one would spend in procuring server-infra, a new mid-sized company can be cranked out.

Second, you can continue or choose to ditch your cloud subscription any time you want because there is no work-agreement binding you unnecessarily.

The solution to the problem lay embedded in having a control panel that could run on any IP address, but having such a vast network was a problem. Internet was the first and foremost choice for the underpinning network because it was globally available, but transferring all of the server’s data to the internet-based server was an issue.

Even before the idea of having a novel web hosting technology (Cloud) was born, it was not unknown which network the hosting would run on – the internet was the first and foremost choice.

The early days of the cloud were not without struggles.

The internet came more with problems than with reliefs. Security risks were successful in keeping cloud server hosting away from its deserved clientele. The problems still persist but have been alleviated to a great extent.

While in a look for ways to enforce security, the architects of cloud servers found that they need to deploy security tools in various layers, each layer specializing in scrutinizing a particular threat.

At present, a cloud server can have as many as four (or more) security strata – Application security and database security being the most crucial ones.

The advent of top-notch security tools such as firewalls was revolutionizing in two ways. First, it kept visitors with malicious intentions away from the server. Second, it inaugurated a platform wherein additional tools could be configured in case any unprecedented problem comes up.

Thus, cloud servers, which had so far been seen as a threat, was transformed into one of the most secure hosting services IT had ever witnessed. In the current scenario, clouds are no longer turned down on account of having loose security ends.

There was not a lot of options before cloud servers, and companies often found themselves into server-agreements that did not benefit them any longer. But the work contract bound companies from exiting hosting services.

Even if the service worked all fine, it was not very flexible. A sudden surge in the traffic would require extensive preparation to avoid even the slightest downtime. Upscaling was a nightmare. Expanding resources required months of planning, and by the time the hardware was upgraded, the traffic would have surged so much to require another upgrade.

One of the key reasons why cloud services are so revered is that they are intensely customizable and flexible. The resources of a cloud can be scaled with a few clicks. And the changes are made effective almost immediately. Thus, there is greater flexibility to continue, exit, or upgrade services.

It is but natural to imagine what is keeping companies away from adopting cloud services. A closer look alludes to privacy concerns associated with the outsourcing of data to third-party infra – something cloud still needs to work upon to a great extent.

Getting the Word Out: How to Market Your Restaurant 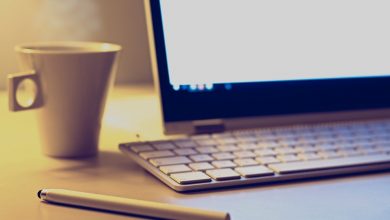 Everything You Should Know About SEO Hosting 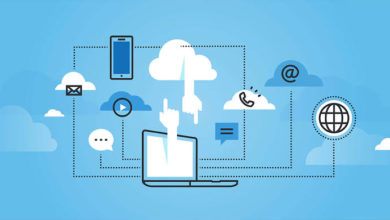 SEO-Friendly Hosting: 6 Things to Look for in a Hosting Company

How to Choose the Best USA VPS Hosting Provider 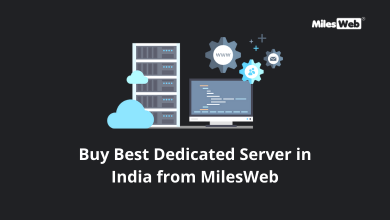